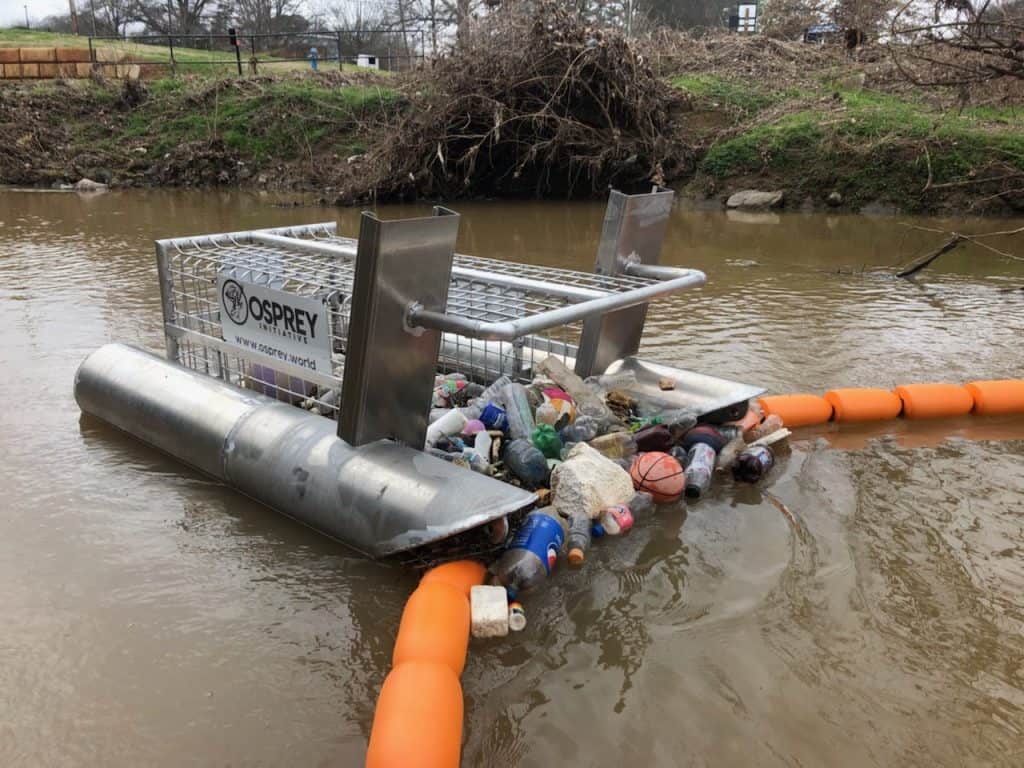 Our patented technology prevents the downstream flow of litter and collects data to determine the litter source. 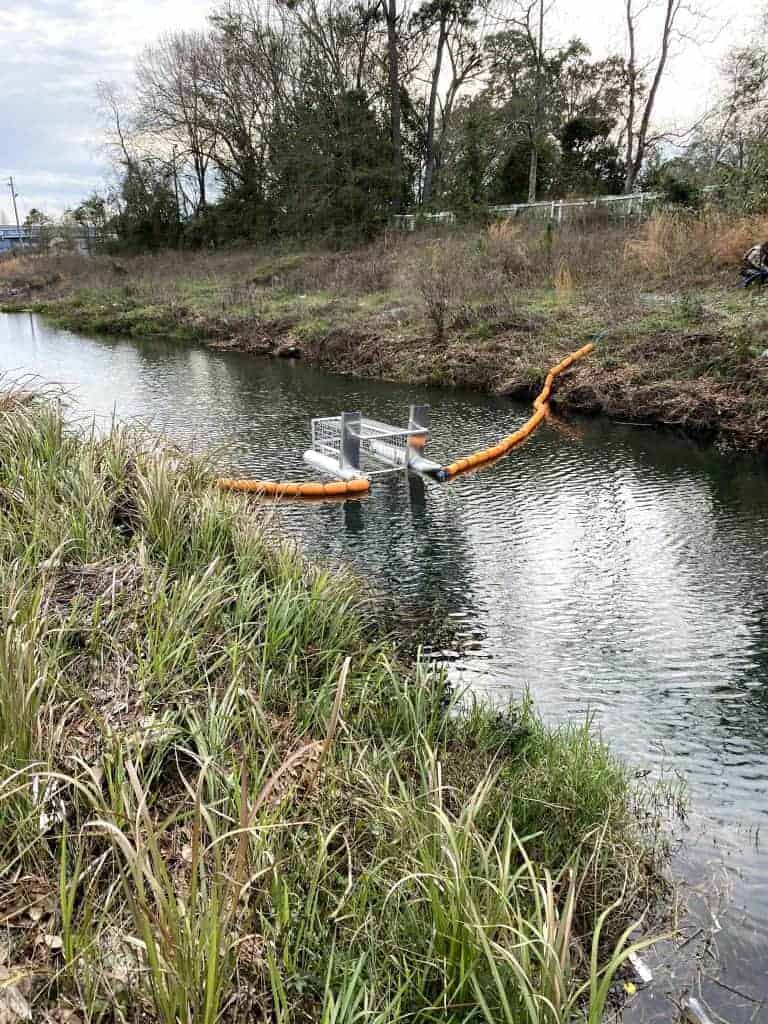 Dog River Clearwater Revival is a grassroots movement that began in 1994 and quickly developed into a full-fledged 501(c)3 nonprofit with the mission of improving the water quality of the Dog River Watershed. Together with the Mobile Bay National Estuary Program, Litter Gitters were installed over time in three locations across Dog River. Our groups […]

Team Osprey had a great time with our Mobile Baykeeper friends on Earth Day. This portion of the Litter Free Mardi Gras project has created a significant impact in removing decades of legacy litter in the One Mile Creek watershed that drains downtown Mobile, AL! Together with the Mobile Baykeeper team, we collected and removed 78 bags […] 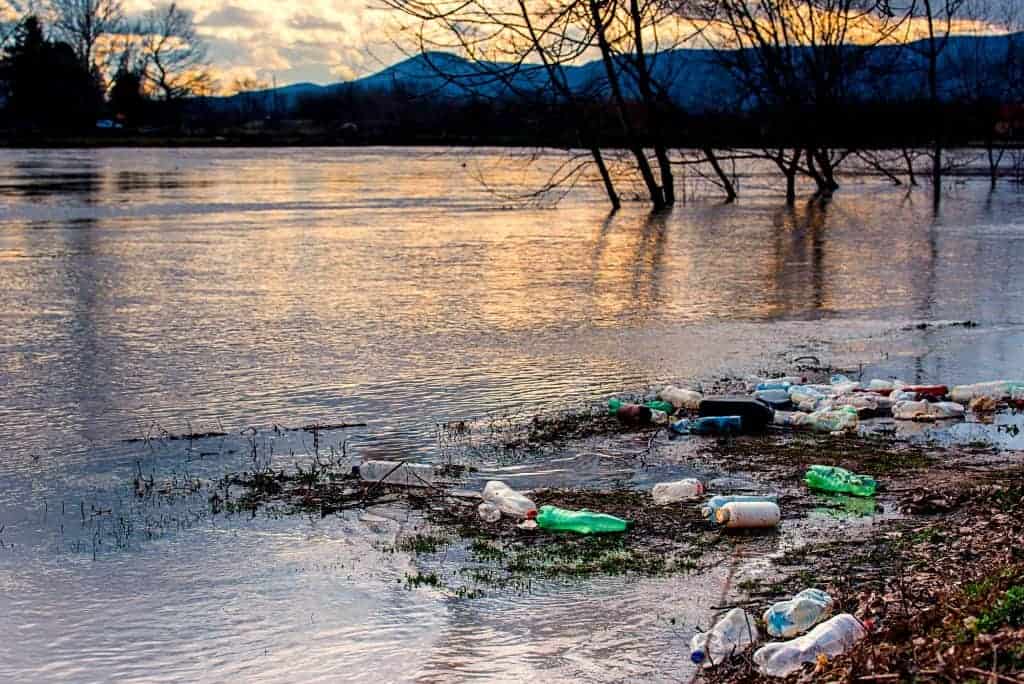 Friends from Groundwork Atlanta, the City of Atlanta, West Atlanta Watershed Alliance, and U.S. EPA Region 4 were in town last week to learn about projects transforming the Three Mile Creek Watershed from a community liability into a community amenity. The Osprey Initiative team shared our approach to tackling the global challenge of litter using […] 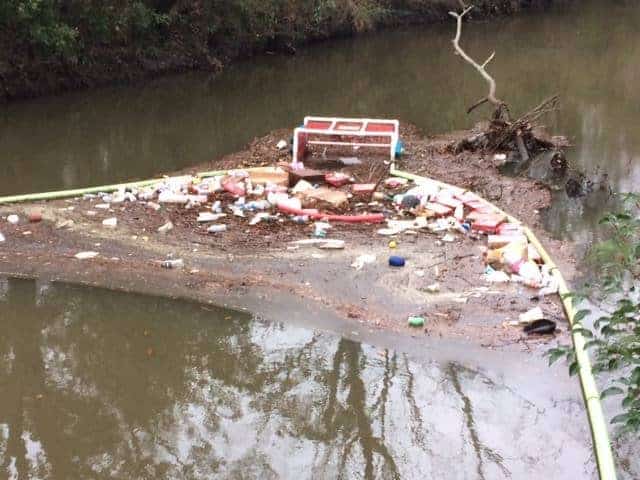 The Litter Gitters are taking care of business in Bolton Branch in the Dog River watershed in Mobile, Alabama! These devices were installed as part of our EPA Trash Free Waters program with the Mobile Bay National Estuary Program. Installation is only one component of the Litter Gitter system – the Osprey Initiative team also maintains […]

FOLEY – The City of Foley is working closely with the Mobile Bay National Estuary to place a litter trap within the city as an effort to decrease trash flow in the Bon Secour Watershed. The litter trap will be modeled after those being used in multiple locations in Mobile with a very high success […]