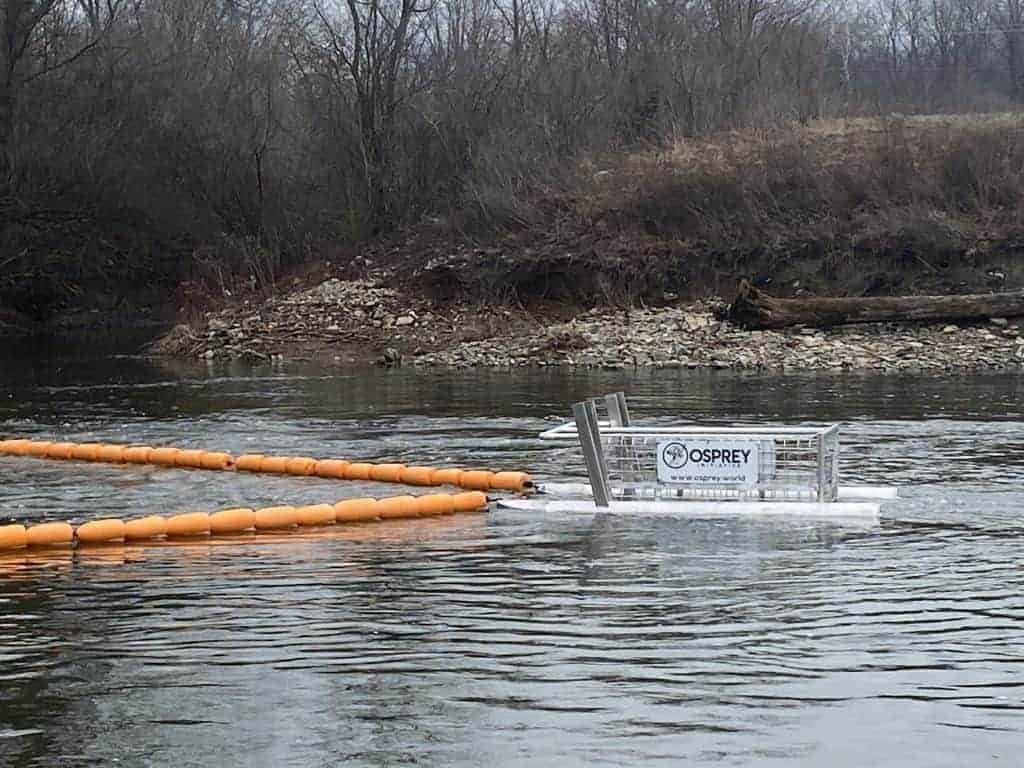 CINCINNATI — A few years ago, the Mill Creek was named one of the most endangered waterways in the nation because of pollution.

“The amount of recyclable material and trash and just sort of everyday household waste material getting into the stream is a huge problem,” said Dave Schmitt, executive director of the Mill Creek Alliance. “Particularly now that we’re trying to attract people back to the creek.”

Over the past year, the Mill Creek Alliance has pulled many thousands of pounds of plastic bags and bottles and more than 500 tires out of the water.

“These are metal cages that are going to capture plastic material, plastic bags,” Schmitt said.

Coca-Cola Consolidated Bottling is funding the 12-month pilot program, working with the Mill Creek Alliance and the Osprey Initiative.

Tuesday, the first metal cages were placed in the Mill Creek. The cages catch litter as it flows downstream to later be cleaned out of the water and studied.

“We’re excited to see what we get back,” said Jennifer Richmond, senior director of government affairs for Coca-Cola Consolidated. “We’re going to analyze the data and really take a deep dive and look at what is causing some of this pollution to enter this waterway.”

The Osprey Initiative has placed Litter Gitter cages in other waterways throughout the United States, including Atlanta and Mobile, Alabama. This is the first time they’ve been used in Ohio.

The hope is that the research can lead to solutions while raising awareness about the pollution problem.

“We want people to think twice about how they handle their waste,” Schmitt said. “Think twice before you drop that pop bottle on the ground, that plastic bag on the ground.”

And make the Mill Creek a place people want to visit again.

“We also want people to think about the Mill Creek and coming back and enjoying it,” Schmitt said. 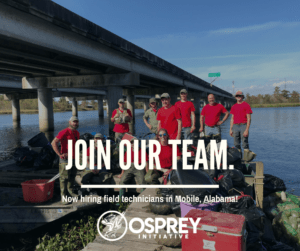 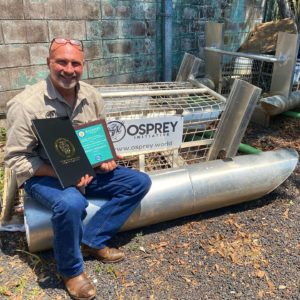 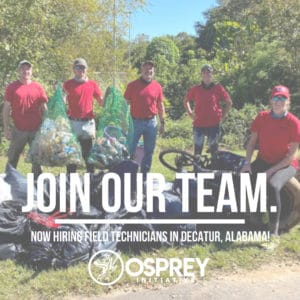